Quick Index Hidden
1 Classification of carbon graphite products
2 The promotion and use of this technology can bring about such economic and social effects: 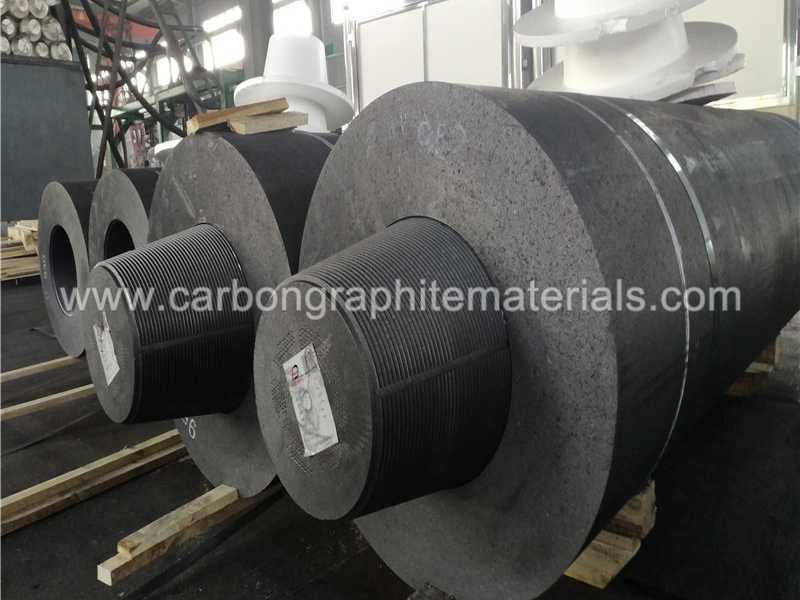 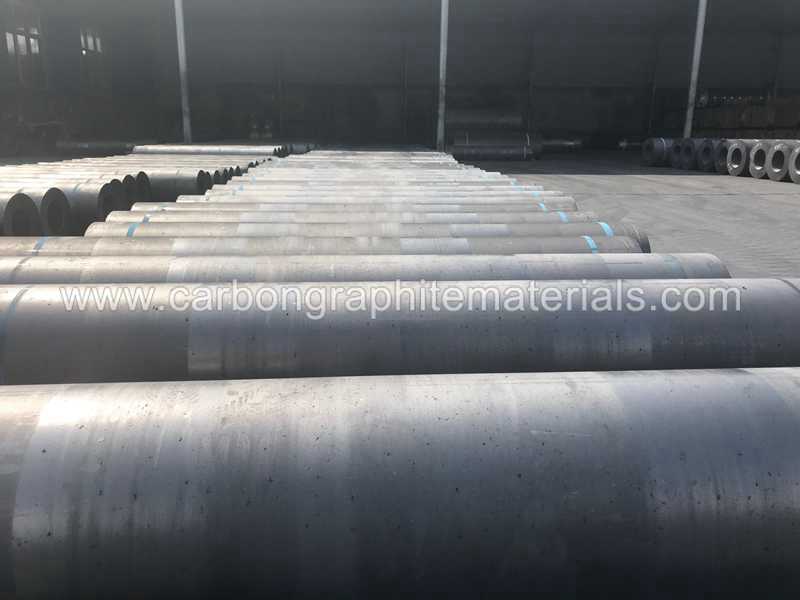 The promotion and use of this technology can bring about such economic and social effects:

② Carbon graphite products consume less electricity, save electricity consumption per unit of steelmaking, save production costs, and save energy!

③ As carbon graphite products are replaced less frequently, the labor and risk factors of the operators are reduced, and the production efficiency is improved.

④ Carbon graphite products are low-consumption and low-polluting products, which have very important social significance today when energy conservation, emission reduction and environmental protection are promoted. This technology is still in the research and development stage in China, and some domestic manufacturers have also begun to produce it. It is widely used in developed countries such as Japan. At present, companies specializing in importing this anti-oxidation protective coating have also appeared in China.