Break the game to survive! Malicious competition carbon companies are on the verge of bankruptcy!

Quick Index Hidden
1 Break the game to survive! Malicious competition carbon companies are on the verge of bankruptcy!
2 There are problems and gaps
2.1 Adhesive
2.2 Ingredients 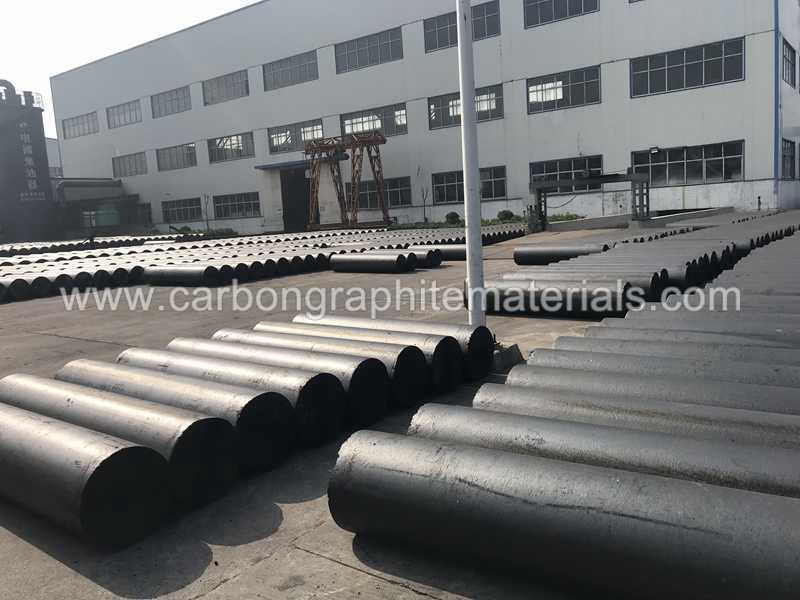 There are problems and gaps

The production of ordinary power electrodes also has raw material problems. Especially for the production of graphite electrodes electrolysis with diameters of 500mm and 600mm, when selecting raw materials, Daqing or Fushun petroleum coke, which is easy to graphitize, is usually selected. However, in order to reduce costs, many domestic small and medium-sized enterprises choose Huludao coke or worse petroleum coke as raw materials, and a large amount of waste products will appear in the production process, which will eventually cause problems such as high consumption and lumps when users use it.

1. Due to problems in the selection of vibrating screens or drying screens, the purity of the particles is very low. Many manufacturers have only 50%-60% of the particle purity, so there is a big difference in the particle material between the pan and the pan, and it is difficult to guarantee the paste. stability.

2. Many manufacturers have not yet used electronic scales for ingredients, and there are too many human factors affecting the ingredients, resulting in large differences in the plasticity and particle size composition of the paste between the pots.

3. The amount of ingredients is too large. Many manufacturers simply add more ingredients regardless of the maximum output of the kneading pot because the workers are paid according to the output. During the production, the material on the kneading pot does not move, and the dry material is still mixed when the paste is produced. Of course, the quality of the green body is not guaranteed.

4. The elements are too thin. Many manufacturers still use a molecular purity of 75% or even more than 80%; the powder is not standardized during sieving analysis, and the incoming powder samples are not dried. Some manufacturers even specify glass balls when sieving the powder. No, these will cause the molecules used in production to be too fine. Moreover, it is difficult for domestic kneading pots to mix the fine powder uniformly. The use of fine powder not only has a low yield in the molding process, but also a low yield in roasting and graphitization, and ultimately consumes a lot of money when used by users.

The rationality of the granularity of the formula. In recent years, domestic professional and technical personnel have done a lot of work on the composition of the formula, and the concept of the powerful formula is highly respected. However, how the formula came from and what furnace type the products produced need to be explored in the industry. Summarize.