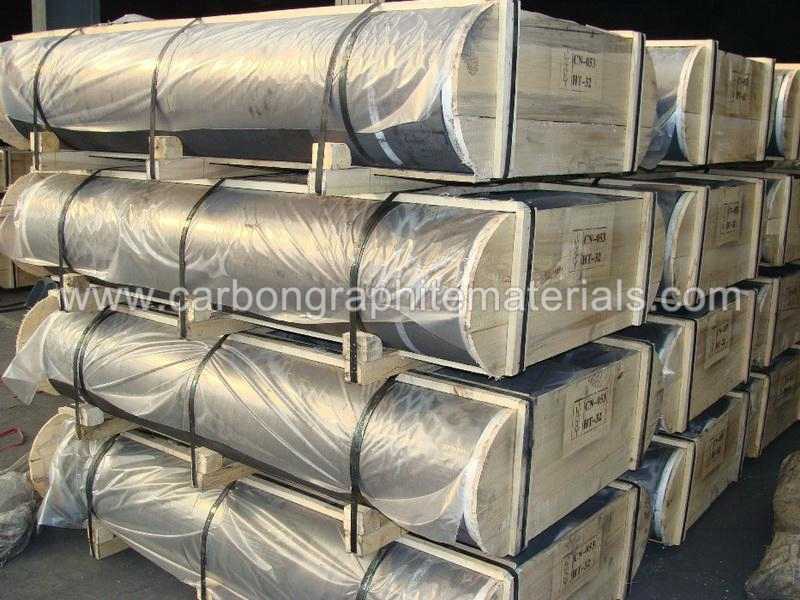 The price growth of graphite electrodes for eaf has its inevitability. Today, I will briefly introduce you to what I know:

It is not difficult to understand why its price has risen so fast.