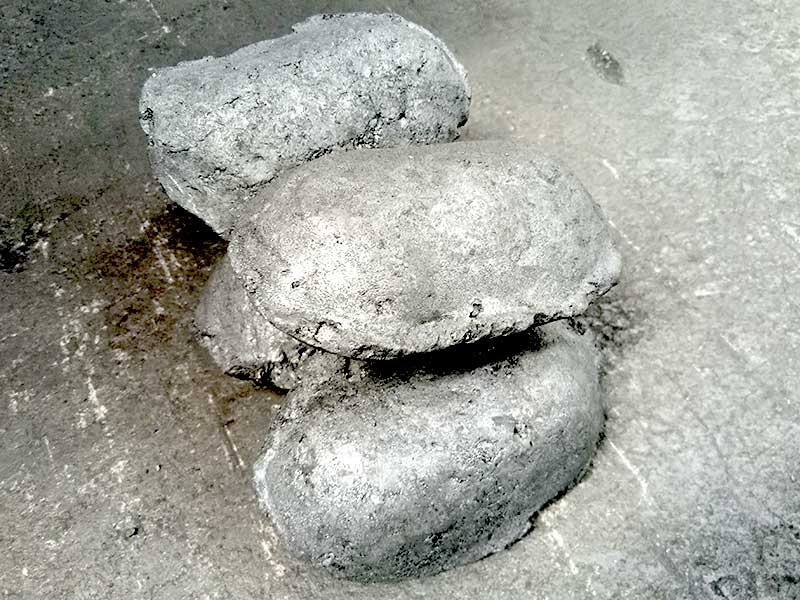 As a kind of carbon material, the production process of electrode paste is similar to that of other carbon materials. It mainly consists of raw materials calcining, crushing, sieving, grinding, kneading and forming. 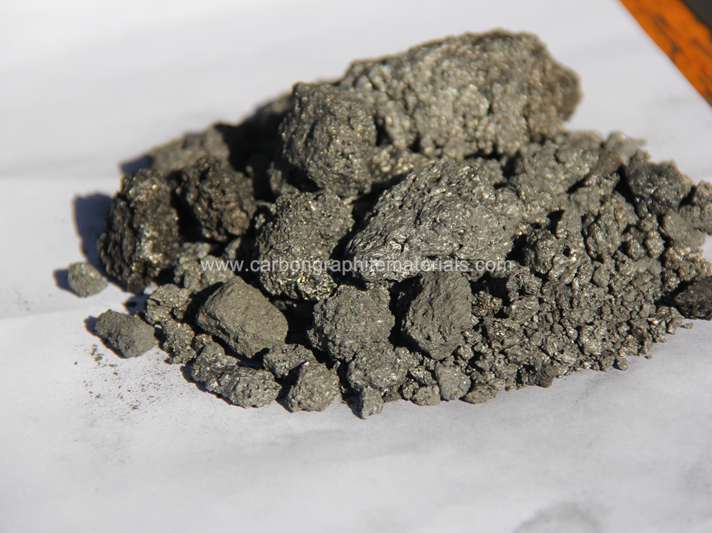 Electrode paste is the raw material for self-baking electrodes, and its baking stage is carried out in the operation of the mine thermoelectric furnace, so its production process does not include baking and subsequent graphitization processes. Electrode paste belongs to carbon paste products

Solemn promise: The electrode paste graphite electrode and other products produced by CGM Carbon use the best anthracite in China, and will never be shoddy!

CGM was established in 1992 and has so far developed into a large-scale carbon production enterprise with an annual output of 200,000 tons of electrode paste and 250,000 tons of forged coke.

In the development process of CGM Carbon, we have experienced many difficulties and detours. However, with the basic concept of honest management, CGM Carbon has grown stronger. CGM carbon products are not only sold domestically, but also exported to Indonesia, foreign countries and other countries, and are recognized and praised by the international market.

[Electrode paste, why do we do better]