Introduction and demand of isostatic graphite

Isostatic pressing graphite refers to the graphite material produced by isostatic pressing and is a graphite material developed on the basis of “three high graphite”. Isostatic graphite is also known as “isotropic” graphite because of its excellent properties, such as large molding size, uniform billet structure, high density, high strength and isotropy (the characteristics are independent of size, shape and sampling direction) due to the uniform and constant pressure of liquid pressure during the molding process. 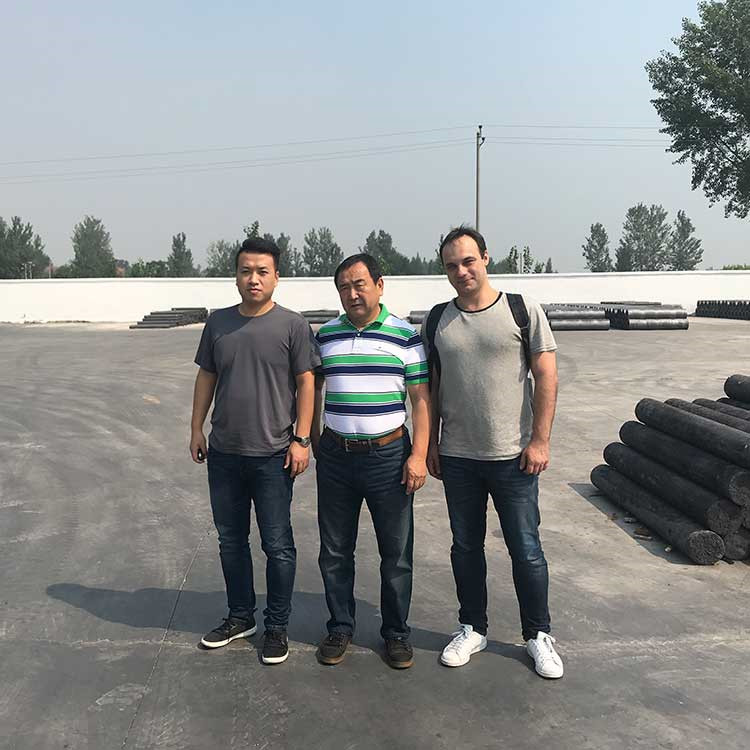 Petroleum coke is the main aggregate for the production of isostatic pressure graphite. Generally, petroleum coke needs to be calcined at 1200-1400 ℃ to remove water and volatile. However, in order to improve the mechanical properties and structural compactness of the products, there are also direct production of isostatic graphite using raw coke as raw material. Coal tar pitch is used as a binder in the process of isostatic pressing graphite production. Different enterprises have different equipment conditions and process requirements, and have different requirements for the softening point of coal tar pitch, ranging from 50 ℃ to 250 ℃.