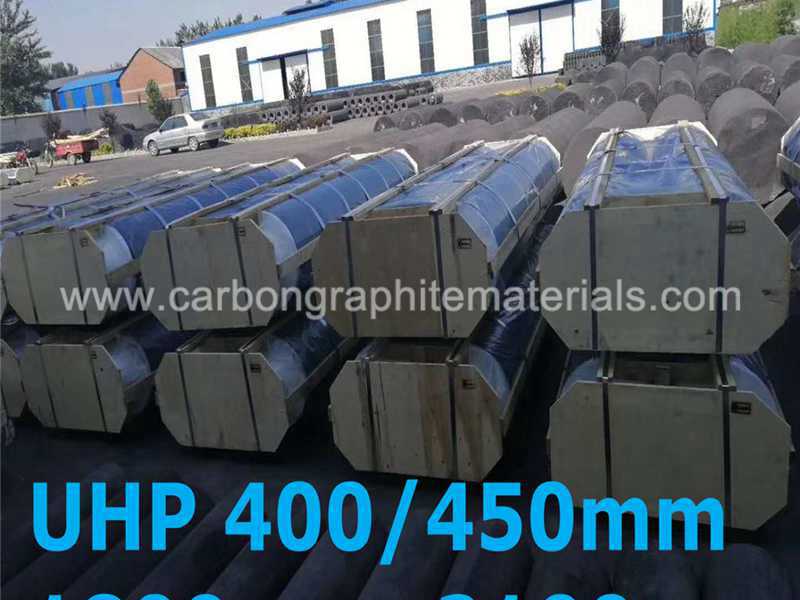 Processing characteristics of rp 300 graphite Industrial graphite is hard and brittle, and the tool wear is more serious during CNC processing. Generally, it is recommended to use cemented carbide or diamond-coated tools. During rough machining of graphite, the tool can be directly up and down on the workpiece. In order to avoid chipping and chipping during finishing, the method of light knife and fast walking is often used. Generally speaking, graphite seldom collapses when the cutting depth is less than 0.2mm, and good sidewall surface quality can be obtained. The dust generated during rp 300 graphiteCNC processing is relatively large, which may invade the guide screw and spindle of the machine tool. This requires the graphite processing machine tool to have a corresponding device for processing graphite dust, and the machine tool must have good sealing performance, because graphite is poisonous. , Concluding remarks Aiming at the future development trend of the mold industry, whoever can complete the mold production in the shortest time will win customers and the market.