Frequently asked questions in the production of rp 450 graphite electrode 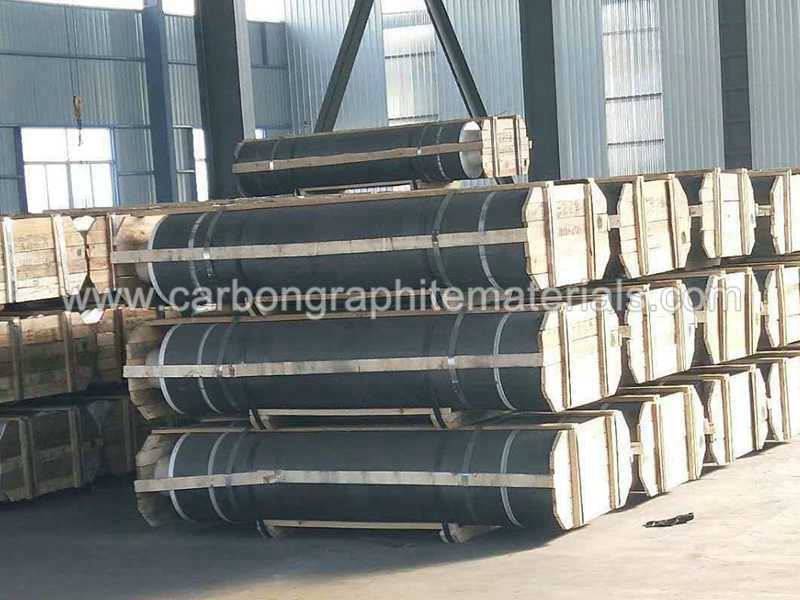 (1) Due to problems in the selection of vibrating screens or screens, the purity of the particles is very low. Many manufacturers have only 50% ~ 60% of the particle purity, so there is a big difference in the particle material between the pan and the pan, and it is difficult to guarantee the paste. The stability.

(2) Many manufacturers have not yet used electronic scales for ingredients, and there are too many artificial factors in the ingredients, resulting in large differences in the plasticity and particle size composition of the paste between the pan and the pan.

(4) The powder is too fine. Many manufacturers still use powder with a purity of 75% or even 80% or more; the powder is not standardized during sieving analysis, and the powder samples taken are not dried. Some manufacturers even use glass balls for sieving. No, these will cause the powder used in production to be too fine. Moreover, it is difficult for domestic kneading pots to mix the fine powder uniformly. The use of fine powder not only has a low yield in the molding process, but also has a low yield in roasting and graphitization, and ultimately consumes a lot of money when used by users.

(6) The rationality of the granularity of the formula. In recent years, domestic professional and technical personnel have done a lot of work on the particle size composition of the formula, and the concept of the large-particle formula is highly respected. Industry groping summary.

(1) Mixing of wet materials. Even if the needle coke that has just come in by many foreign manufacturers, the 800T secondary calcination is carried out to discharge the water in the needle coke. However, many domestic manufacturers do not have warehouses and silos for storing dry materials. Dry materials are stacked in the open air, which will not only absorb moisture in the air, but will get severely exposed to rain. During dry mixing, there are obvious water vapor and water droplets in the observation port on the top of the kneading pot. It is more difficult to drain all the moisture in the raw materials only by dry mixing. If water remains in the raw materials, the penetration of asphalt will be affected when asphalt is added, and the kneading effect will be greatly reduced.

(5) The raw fragments are too large. Many companies have only one-stage jaw crushing during raw crushing. After crushing, the particle size of the raw crushed pieces is about 50mm. It is difficult to integrate them with the paste during the mixing and kneading process, and eventually they will fall off when the product is used.

(6) Add too much adhesive. Although increasing the amount of binder, the fluidity of the paste becomes better, and the molding process is easy to shape, but the rate of roasting waste also increases. Not only will the roasting process bring hidden dangers of empty and deformed waste products, it will also cause the bulk density and strength of the final product to decrease.

(1) Cylindrical cooling material, large and small spheres are formed in the cooling material process, and the interface between the ball and the ball will always appear during the molding process. If the blanking temperature is lower, there will be many structural cracks inside the rp 450 graphite electrode. There are even spherical blocks in the finished rp 450 graphite electrode, and the blocks will eventually fall off when the user uses them.

(2) Disc cooling material, the longer the cooling material process time, the greater the temperature difference, and the poorer the plasticity of the paste. However, the bitumen flue gas cannot be discharged after the time is short, resulting in increased opportunities for product defects in the subsequent process.

(1) Extrude large-size products with a small press. Because some small and medium-sized enterprises do not have large presses, they use small presses to forcibly produce large-size products. Everyone knows that in the production of a large press, a part of the mouth with a bad structure should be cut off, while a small press has a small material chamber, and a total of one or two products can be produced, so basically two pots of paste are connected. The internal structure of the product and the green body is also relatively poor, and it is inevitable that the product will break in the later process and when the user uses it.

(2) No vacuuming. Vacuuming is beneficial to exhaust the bituminous gas in the paste, so the temperature can be slightly higher when the material is cooled, which is convenient for forming and increasing the bulk density of the green body. The presses used by many companies are too simple and do not require vacuum.