70% of aluminum electrolytic cell failures occur in pre-baked anodes. Anode failures that often occur in electrolyzers include: partial overheating of the anode, uneven current distribution, anode dropout, anode long bag, anode crack fault, anode block shedding, a large amount of carbon slag falling into the electrolyte to make it carbon-containing, oxidation and combustion around the anode, and The anode is tilted and so on. These failures are mainly caused by the quality of pre-baked anodes and improper electrolysis operations. 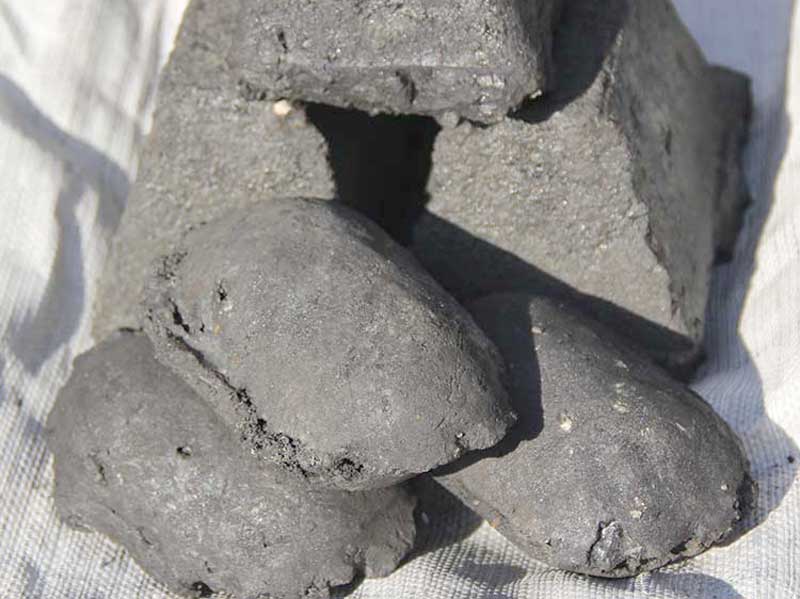 2. Long anode bag. Due to the uneven internal quality of the pre-baked anode, the electrolysis consumption rate is not synchronized during use, which causes the phenomenon of local protrusion of the lower surface of the carbon anode, which is called the anode long package. If this happens, the anode needs to be taken out, and after the long bag under the anode carbon block is smashed, the anode can continue to be used in the tank.

3. Anode cracks. Pre-baked anodes sometimes have horizontal or vertical cracks due to molding or baking. Generally speaking, the anode carbon block with cracks found before the anode is poured cannot be poured; if the anode cracks are found during the use of the electrolytic cell, a new pre-baked anode needs to be taken out and replaced.