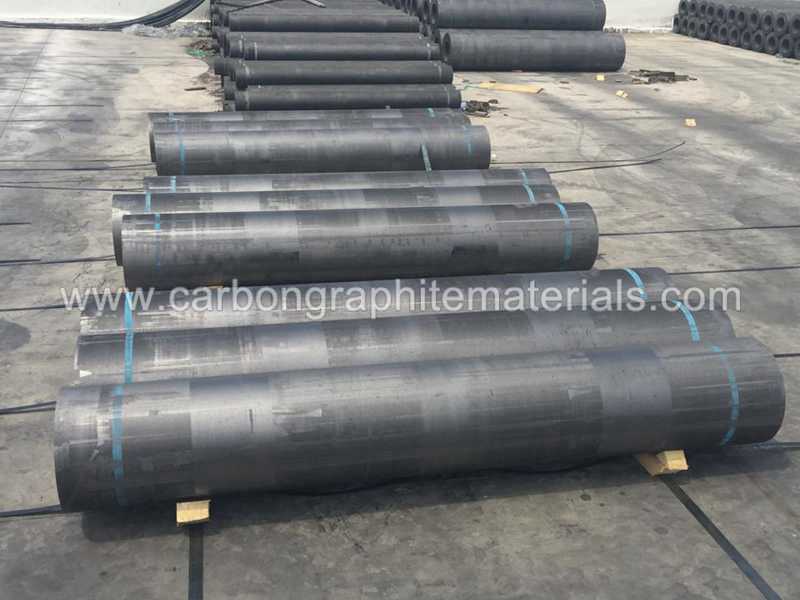 At first, graphite electrode was mainly used in the abrasive industry, refractory industry and metallurgical industry, with very few applications in the foundry industry. Later, it was found that adding a small amount of graphite electrode in the smelting furnace had a good pre-incubation effect, which was of great benefit to improving the metallurgical quality of cast iron. There are almost no foundries that use induction furnaces in foreign countries that do not use uhp graphite electrode. Experts in my country urge that graphite electrode can be used to solve the problems in production, change the unreasonable production process, improve the quality and performance of product castings, and improve the level of casting technology in our country.

At present, in the foundry industry of our country, the number of foundries that use induction electric furnaces as cast iron smelting equipment is increasing. However, few graphite electrodes are used in the smelting process, and even fewer can make it fully functional. The modified uhp researched by our company The graphite electrode can improve the metallurgical quality of molten iron and reduce the oxidation of molten iron. In the process of using intermediate frequency furnace to smelt cast iron, the accompanying problems such as poor spheroidization, less graphite balls, large amount of nodulizer, gray iron castings with too much undercooled graphite, A-type graphite can not meet customer requirements, processing difficulties and other problems follow Come. This product can effectively improve the metallurgical quality of molten iron, thereby reducing the above problems.

4. Reduce the supercooled graphite in gray cast iron and promote the generation of A-type graphite.

1. Use as a pretreatment agent. The molten iron smelting is completed, and the slag in the furnace is stripped 3-5 minutes before the furnace is released. Just add this product to the surface of molten iron, and the recommended amount is 0.15%-0.2%. (Adjust the amount added according to the requirements of the casting) After 2-3 minutes, it will be out of the oven.

2. Such as replacing ferrosilicon and recarburizer. In the early stage of molten iron smelting, it is added to the bottom of the furnace together with the recarburizer. The amount added is adjusted according to the composition of the charge (0.5%-2%). Among them, the recovery rate of silicon is 80%-95%.

When the carbon company was founded, it established the development strategy of “science and technology, innovation, and leadership”, adhering to the business philosophy of “quality first, service first”, through technological improvement, quality improvement, and market development, carbon has become a region in Shanxi, Hebei, and Mongolia. The largest graphitization processing company. Its main business is graphite electrode.