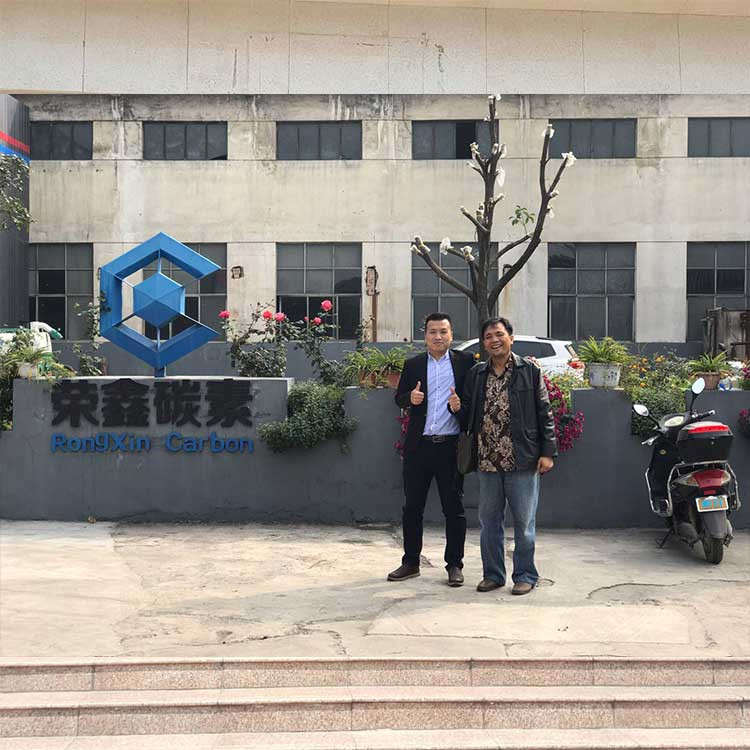 In order to shorten the time for casting enterprises to fine tune carbon and facilitate the operation, the quick dissolving carburizing agent is added with the quick dissolving agent to speed up the melting and absorption. After the molten iron is melted in the electric furnace and the slag is removed, it can be completely melted by adding it to the molten iron surface for about 1 minute.