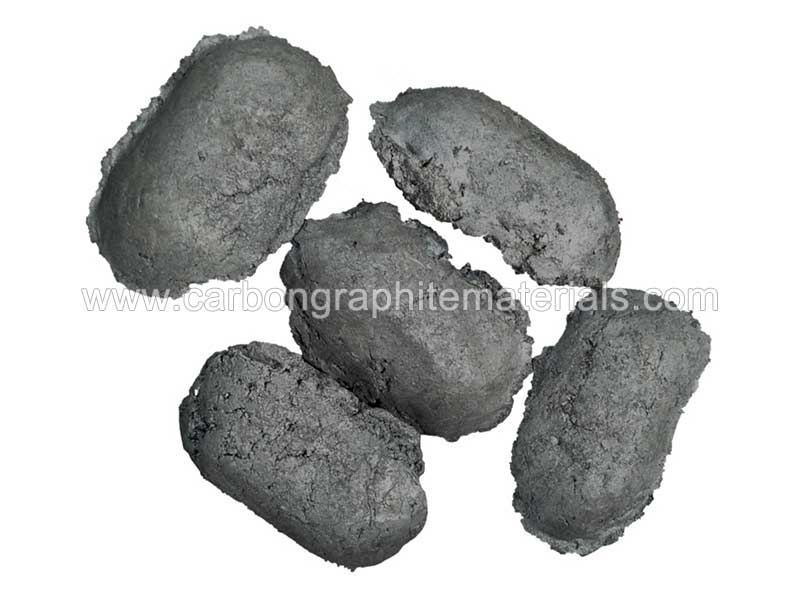 In general, carbon products in the air begin to oxidize at about 450°C. Graphite products with a high degree of graphitization begin to oxidize at about 600°C. After 750°C, the oxidation increases sharply, and increases with the increase in temperature. Oxidize when heated to 900℃ in steam. In other words, the main influencing factor is the high temperature oxidation atmosphere of the solid graphite block, which is the oxidation consumption of the solid graphite block. Especially with the successive application of new technologies such as furnace door oxygen lance, oil-oxygen booster, EBT cluster oxygen lance, furnace wall oxygen lance, the intensity of oxygen supply in the furnace increases, the oxidizing atmosphere increases, and the consumption of solid graphite block further increases.