From the appearance, coke is black lumps or granules with irregular shapes and different sizes, with metallic luster. Coke particles have a porous structure, and the main element is carbon.

Graphitized petroleum coke has its unique physical, chemical and mechanical properties. It is non-volatile carbon, volatile matter and mineral impurities with heating components, namely sulfur, metal compounds, water, ash and other substances, which determine the chemical properties of coke. The graphitized petroleum coke has a wide range of functions. Low-sulfur high-quality cooked coke, such as needle coke, is mainly used to manufacture ultra-high power graphite electrodes and some special carbon products. In the steelmaking industry, needle coke is also an important raw material for the development of new electric furnace steelmaking technology.

Most of the coke produced in China is low-sulfur coke, which is mainly used for aluminum smelting and graphite production. In addition, it is mainly used to manufacture carbon products, and provide steelmaking, non-ferrous metals and aluminum smelting; prepare silicon carbide products, such as various grinding wheels, sandpaper; prepare commercial calcium carbide, used to manufacture synthetic fibers, acetylene and other products; also can be used as Fuel, but when used as a fuel, it needs to be micronized with a staged impact mill, and can be burned after making coke powder with JZC-1250 equipment. Coke powder is mainly used as fuel for glass plants and coal water slurry plants. 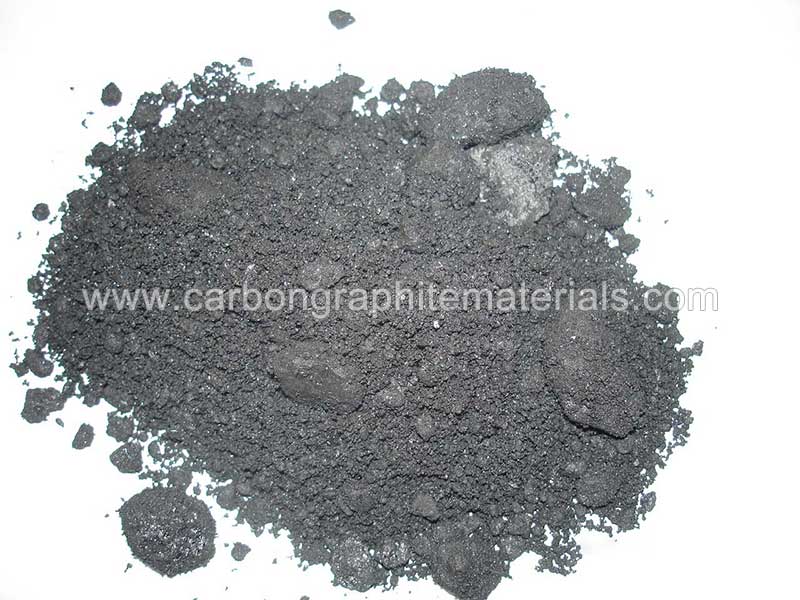 Is the graphitized petroleum coke dangerous? 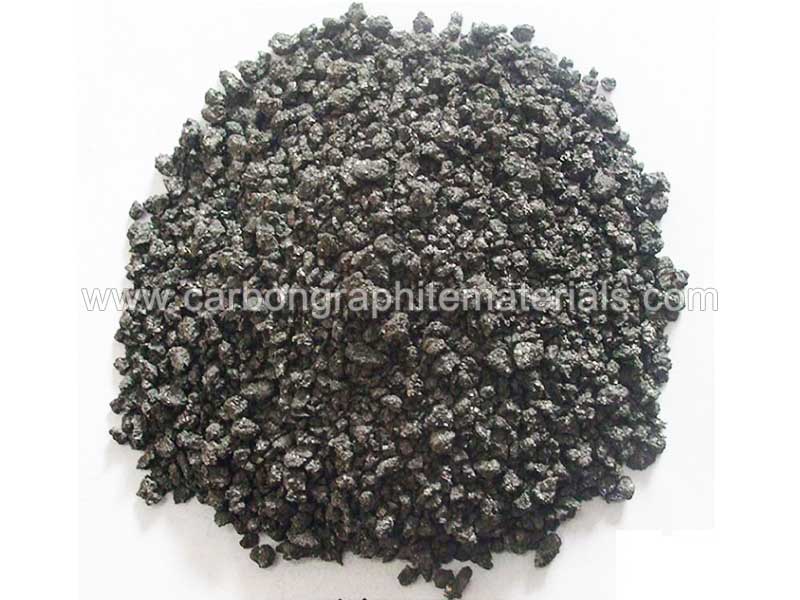 What is the price of graphitized petroleum coke per ton? 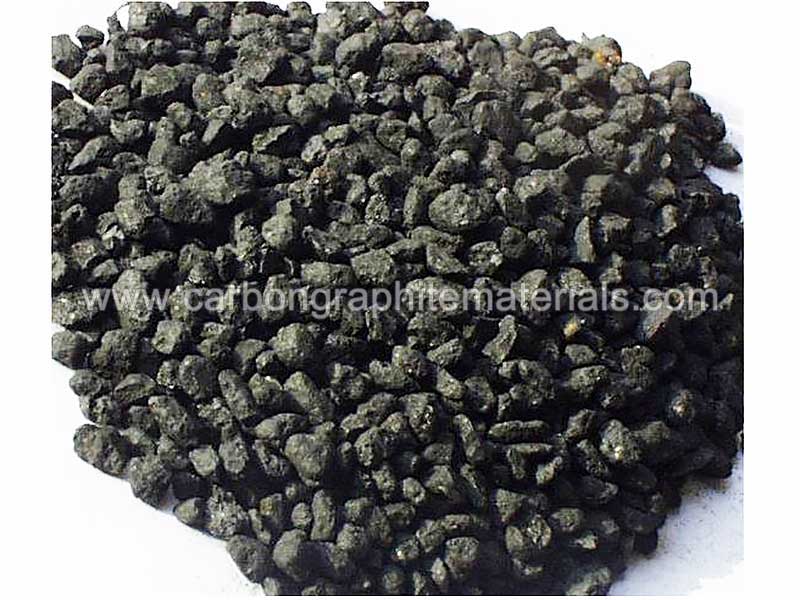 What are the types of graphitized petroleum coke?

(1) According to the coking method, it can be divided into delayed coke, kettle coke, fluidized coke and flat coke. At present, delayed coking is produced in large quantities at home and abroad, and only a small amount of still coke is produced.

(2) According to the heat treatment temperature, it can be divided into green coke and calcined coke. Green coke is prepared by delayed coking (500), contains a lot of volatile matter, and has low mechanical strength. Calcined coke is obtained by calcining green coke (about 135). Most oil refineries in China only produce coke, and most of the calcination operations are carried out in carbon plants.

(3) According to the sulfur content of coke, it can be divided into three types: high-sulfur coke, medium-sulfur coke and low-sulfur coke.

(4) According to the appearance, structure and properties of graphitized petroleum coke, it is divided into sponge coke, honeycomb coke and needle coke. Sponge coke is similar to sponge in appearance, contains a lot of impurities, contains a lot of small pores, and there is a thin coke wall between the pores, so it is not suitable for the production of carbon materials. The distribution of small pores in the honeycomb coke is relatively uniform, the honeycomb structure is obvious, and the physical and mechanical properties are good. This graphitized petroleum coke can be used as a raw material for the production of ordinary power graphite electrodes, pre-baked anodes and electric carbon products.

Needle coke has obvious stripes on the outer surface, and the pores inside the coke block are arranged in elongated elliptical shapes. After crushing, they become elongated particles, which can be used as raw materials for the production of high-power and super-power graphite electrodes.

The difference between graphitized petroleum coke and coal:

The quality of coal varies greatly, with ash content as high as 30%, and the rest is fixed carbon, volatile matter and sulfur.