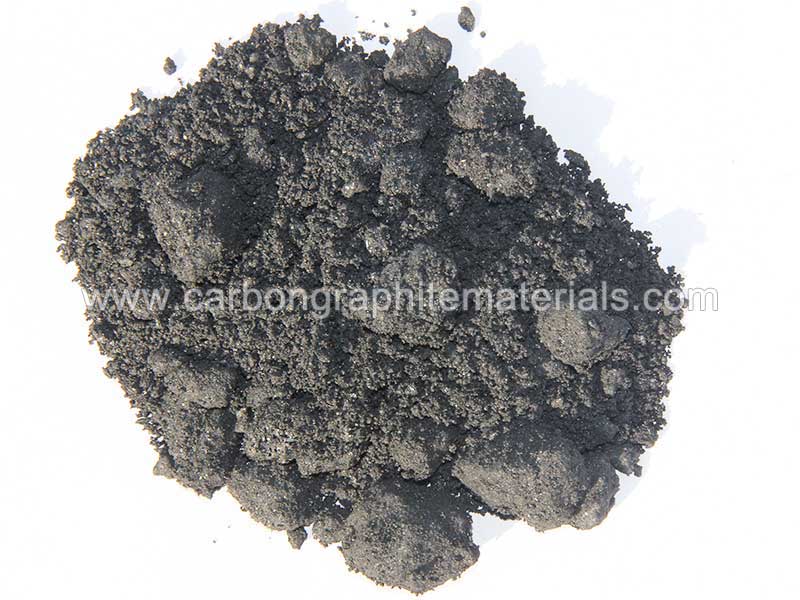 As one of the main sources of graphite main elements in molten iron, recarburizer is not only to supplement the right amount of carbon. Other effects are often overlooked. In fact, adding a recarburizer is not simply “increasing C”, but an important measure to increase the graphitization ability of its cast iron products to achieve better matrix structure and mechanical properties. Not all recarburizers can achieve this effect. The production of qualified recarburizers must undergo strict selection of materials, and then undergo high-temperature graphitization. The process not only reduces impurities such as sulfur, gases (nitrogen, hydrogen, oxygen), ash, volatiles, and moisture, but also improves its purity and For graphitization, carbon atoms can change from the original disordered arrangement to an orderly arrangement, and most of the carbon atoms can become a very good driving force for graphitization. The carbon atoms can be quickly melted in the molten iron, and when the molten iron is solidified, it is adsorbed on the nucleation core produced by the nucleation and grows into graphite under the action of a strong driving force when the molten iron is solidified. If the selected recarburizer has not undergone high-temperature graphitization treatment, the graphitization driving ability of carbon atoms will be greatly reduced, and the graphitization ability will be weakened. Even if the same carbon content can be achieved, the quality of the product is completely different. Therefore, petroleum coke products that have undergone high-temperature graphitization treatment and graphite electrode fragments manufactured at high temperatures are currently very suitable for the production of high-quality cast iron products requiring recarburizer additives. It not only meets the requirements of product “C increase”, but also provides a good source of power for the production of cast iron products. 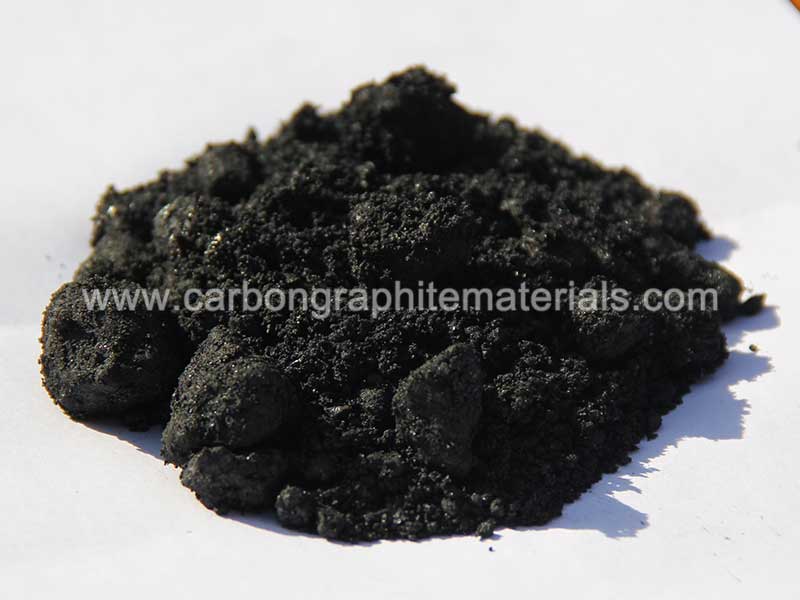 1. The recarburizer is added into the furnace along with the process

2) The feeding sequence of the hot furnace-there is about 300kg of molten iron left at the bottom of the furnace, which is added according to the method of “scrap + ferromanganese + recarburizer + scrap + recharge + iron filings + pig iron + ferrosilicon”;

2. The use process of recarburizer when fine-tuning

③If the total scrap steel production process, the amount of recarburizer added is too large, it is not advisable to add all of it, and it should be added gradually in layers.