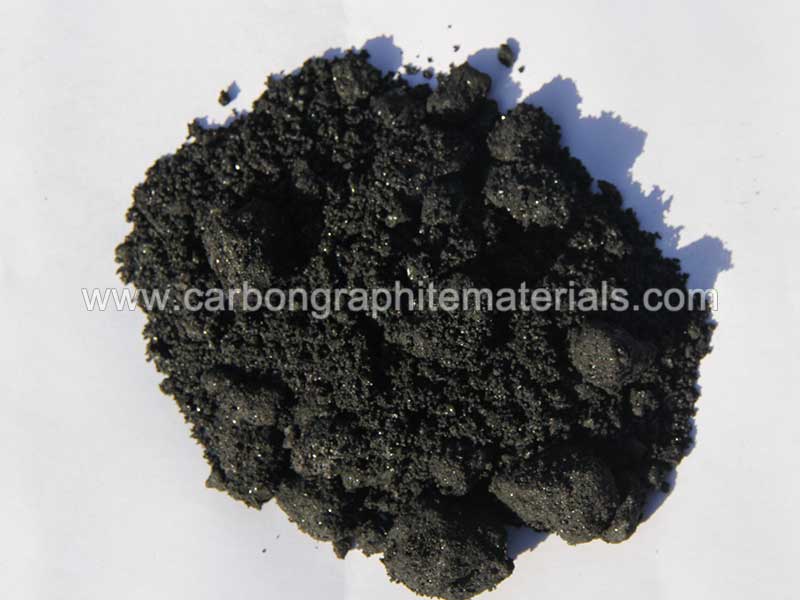 The graphitized petroleum coke recarburizer can be used in graphite production, smelting and chemical industries depending on its quality.

Low-sulfur, good cooked coke, such as needle coke, is mainly used to manufacture ultra-high power graphite electrodes and some special carbon products; needle coke is an important material for the development of new electric furnace steelmaking technology in the steelmaking industry. Used extensively in aluminum smelting. High-sulfur, ordinary green coke is used in chemical production, such as the manufacture of calcium carbide, silicon carbide, etc., and also as a fuel for metal casting. Most of the graphitized petroleum coke recarburizer produced in China is low-sulfur coke, which is mainly used for aluminum smelting and graphite manufacturing.

Graphitized petroleum coke recarburizer (PETroleum coke) is a product that crude oil is distilled to separate light and heavy oils, and then the heavy oils are converted into products through thermal cracking.

From the appearance of graphitized petroleum coke recarburizer, the coke is irregularly shaped, black lumps (or particles) of different sizes, with metallic luster, and the coke particles have a porous structure. The main element is carbon, occupying 80wt** *(WT is the English abbreviation of Weight, which means weight percentage. 5WT*** is equivalent to more than 50000PPM (PPM is in millions), and the rest are hydrogen, oxygen, nitrogen, sulfur and metal elements.