How much do you know about the basic structure, properties, classification and characteristics of graphite? 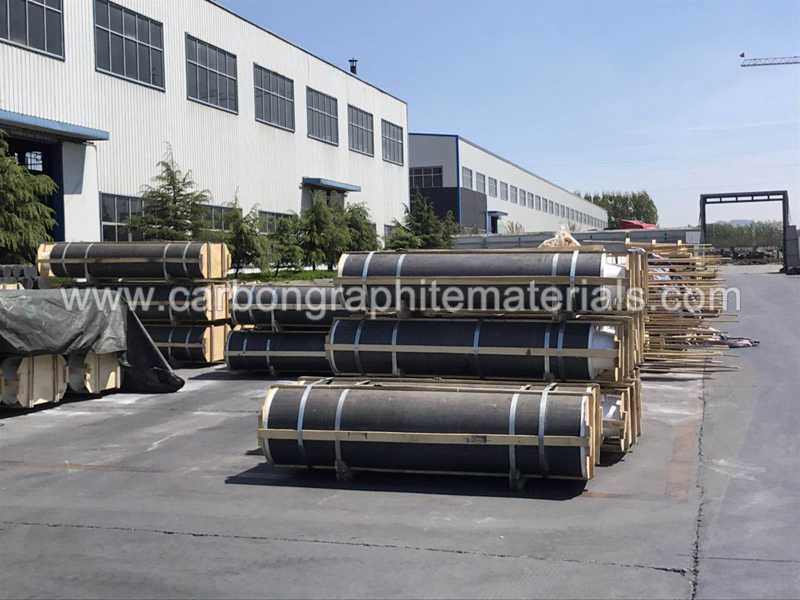 The crystal structure of graphite Graphite is a substance composed of a single carbon element. The crystal structure belongs to the hexagonal crystal system with a hexagonal layered structure. The σ bond formed by the sp2 hybrid orbital and the delocalized π bond formed by the Pz orbital of the carbon atoms on the layer combine to form a firm hexagonal grid-like plane. The carbon-carbon atom spacing is 1.42?, and the carbon atoms have extremely strong The bond energy of carbon atoms (345KJ/mol), and the weak van der Waals force between the planes of carbon atoms (the bond energy is 16.7KJ/mol), and the inter-layer spacing is 3.354?. Graphite is soft and dark gray; it has a greasy feel and can stain paper. The hardness is 1~2, and the theoretical density is 2.26g/cm3. There is no pure graphite in nature. Natural graphite minerals often contain impurities such as SiO2, A12O3, FeO, CaO, P2O5, and CuO. These impurities often appear in the form of minerals such as quartz, pyrite, and carbonate. In addition, it also contains water, hydrocarbons, CO2, H2, N2 and other gases. Therefore, in the analysis of graphite, in addition to determining the fixed carbon content, the volatile and ash content must also be determined at the same time.

The basic properties of graphite Due to its special structure, graphite has the following excellent properties:

(5) Plasticity: Graphite has a certain degree of toughness and can be processed by simple mechanical processing. Graphite with a high degree of crystal development can even be ground into very thin flakes.

(6) Thermal shock resistance: The thermal expansion coefficient of graphite is very small, and it can withstand drastic changes in temperature during use without damage. Classification and characteristics of graphite Graphite can be divided into natural graphite and artificial graphite. Both have similar structures and the same physical and chemical properties, but their uses are quite different.