And there are many impurity elements in pig iron. For example, a small amount of ti.p.v, B, etc. will have a negative impact on the casting and deteriorate the matrix structure and graphite morphology. Therefore, during electric furnace smelting, the amount of pig iron charge shall be reduced as much as possible, and graphite carburizing agent shall be used to ensure high carbon equivalent and relatively increase the amount of scrap steel. 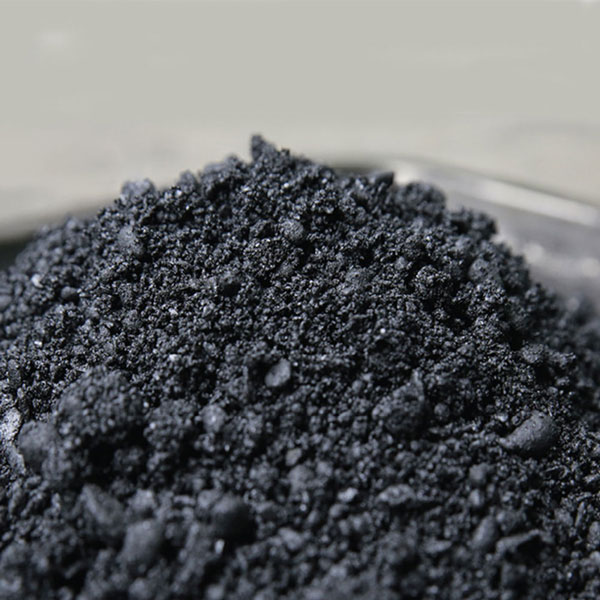 Thus, under the condition of high-temperature melting, the cast iron after carburizing treatment with carburizing agent generates a large number of dispersed heterogeneous crystal cores in the molten iron, reduces the undercooling degree of the molten iron, and promotes the formation of graphite structure dominated by A-type graphite; At the same time, due to the small amount of pig iron, its genetic effect is greatly weakened, so the branch of A-type graphite sheet is not easy to grow, which is conducive to improving mechanical properties, reducing shrinkage tendency and improving processing performance. High quality molten iron can be obtained by carburizing. Compared with the high scrap content of the same composition, its mechanical properties are also half a grade lower.

Therefore, compared with the traditional large proportion of pig iron, the new process of adding carburizing agent is superior in terms of cost and finished product performance.