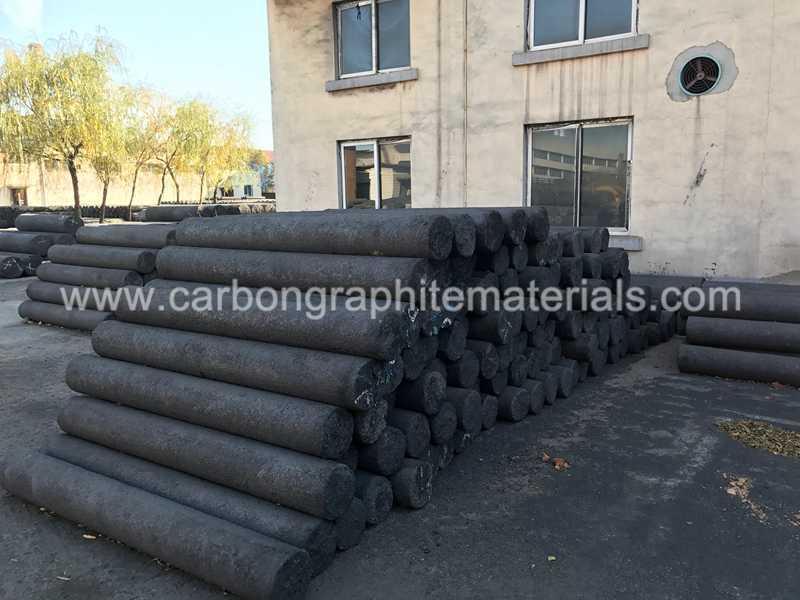 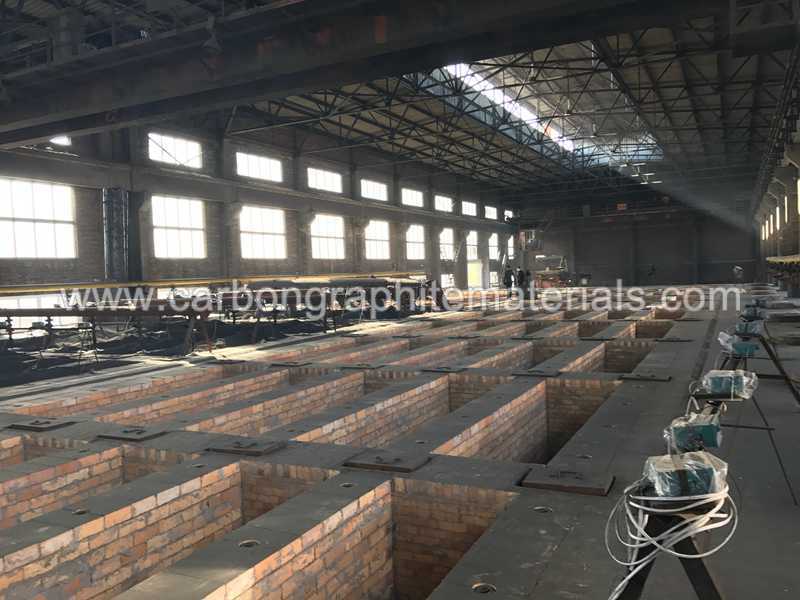 For best rp 700 mm graphite electrodes and connectors, the coefficient of thermal expansion (CTE) is an important quality indicator. Electrode graphite has strong anisotropy, and their longitudinal CTE and transverse CTE are different, so their expansion behavior in these two directions is also different. The CTE index specified by the 700 mm graphite electrodes related standards refers to the longitudinal CTE value. Its value is measured using a quartz dilatometer in accordance with G.4-82 [1]. The test temperature range is 100～600℃. The calculation formula is  :

L 0-the length of the sample at room temperature, mm; Δt-the temperature rise

K ———The magnification of the dilatometer.

The value of) has a great influence on the behavior and consumption of the electrode in the steelmaking process. The thermal expansion behavior of electrodes and joints and their influence on steelmaking operations will be discussed below.

2 Thermal expansion of electrodes and joints

In order to understand the thermal expansion behavior of different types of electrodes, we take a sample from each of the Φ, HP and U HP electrodes in the axial direction, and measure their CTE according to the specified standards.

Take two samples along the axial and radial directions on the product joint, and mark them as A-1, A-2, C-1, C-2, and CTE test on 4 samples. The sample size is Φ20mm. ×50mm. The test data is shown in Table 2 (in Table 2, L 0=, the dial gauge reading is the difference in thermal expansion size between the sample and the quartz).

10-6/℃. It can be seen that the radial CTE is about 3 times the axial CTE. Figure 2 is a graph of the relationship between ΔL /L 0 and temperature of these four samples. It can be seen from Figure 2 that the radial specimen is almost always expanding with the increase of temperature, and the expansion range is small; while the axial specimen shrinks first with the increase of temperature, and does not start to expand until about 400 ℃, and the expansion range is large. This is mainly determined by the structure of the graphite material [3]. On the level of graphite, carbon atoms are bonded by covalent bonds and are not easy to expand; and between layers, carbon atoms are combined by intermolecular forces. Because the intermolecular forces are small, it is easy to Swell.

3& Impact on the performance of electrodes and connectors

As long as the linear expansion coefficients of the electrode and the joint are properly matched, there will be no gaps on the connecting surface. At this time, most of the impact force generated by the collapsed material will be borne by the electrode body, and the probability of joint fracture will be reduced. On the other hand, to prevent the joint hole from expanding and cracking, it must meet: α joint radial <α electrode radial.