The price war of china graphite electrode has intensified again: it has the worst loss in history

In 2020, the china graphite electrode market will be full of smoke, the price war will continue to spread, export orders will drop sharply, and a large number of sources will return to the domestic market, resulting in a rapid price drop. 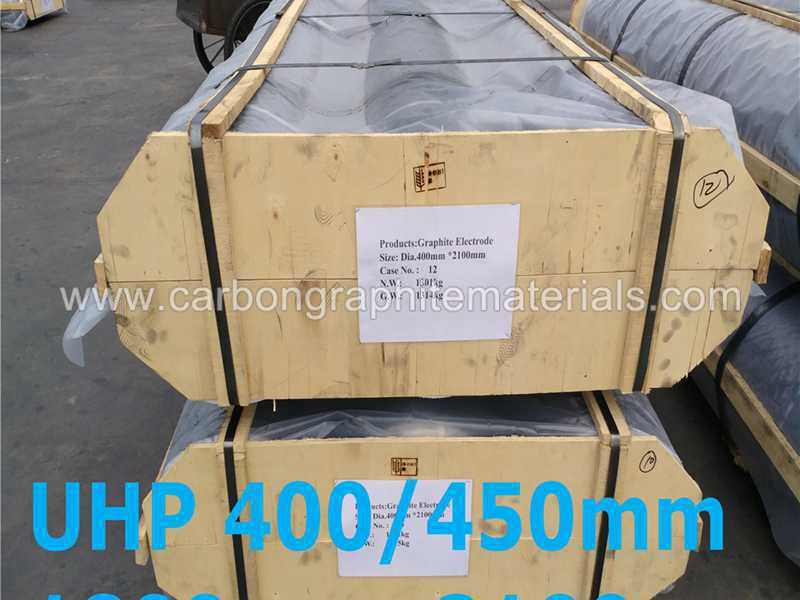 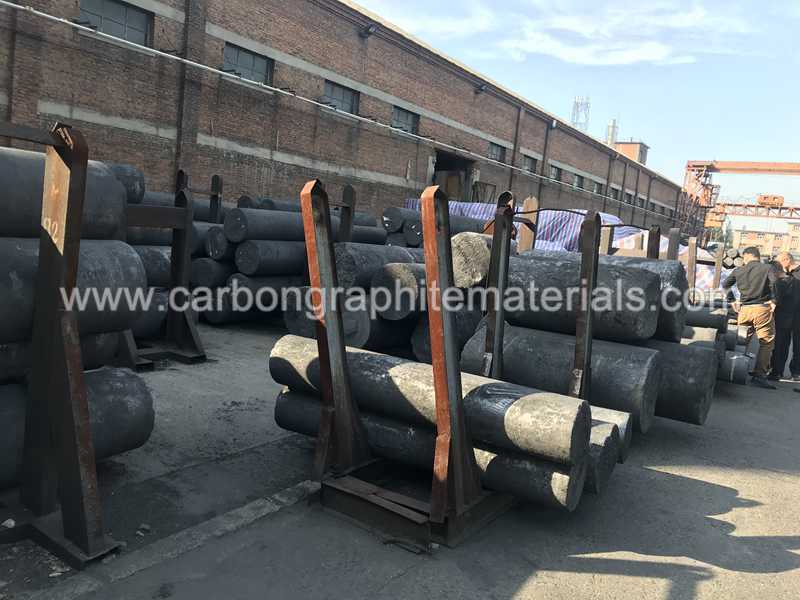 According to customs data in March, the overall export of China’s china graphite electrode still maintained a growth trend in the first quarter. Judging from the feedback from China’s china graphite electrode companies, although the first quarter was affected by the epidemic, the foreign epidemic did not break out, and many orders were signed in the early stage, so the overall export impact was not significant. Since the second quarter, export orders have shrunk significantly. According to traders, some countries in Southeast Asia can still ship in small quantities, and almost all countries with severe epidemics such as Europe and the United States have postponed their delivery time. Therefore, the overall export market of China’s china graphite electrode in the second quarter almost “died”.

After China’s china graphite electrode market experienced the prosperous period in 2017, it did not last long. Since 2018, it has gradually entered a downward trajectory. The price war began to permeate in early 2019. After October 2019, the demand in the Middle East has weakened, and the supply of goods has been influx. , The ultra-high price quickly kills. Affected by the epidemic in 2020, domestic demand has dropped sharply, foreign orders have been delayed, and a large number of sources have hit the domestic market. The price increase after the Spring Festival is only a flash in the pan. Afterwards, gun smoke spread and price wars intensified again.

Baichuan Yingfu believes that the rapid price reduction of china graphite electrode is due to market factors and the poor economic environment, but vicious competition among enterprises and competition for market share are also key factors leading to price drops. In the bidding process, most steel companies rarely comprehensively evaluate the quality of their products, and most of them are based on the lowest price. This does not rule out the phenomenon that individual orders are shoddy. There is no absolute winner in a price war. After the dispute, it can only be scarred. It is a play that kills one thousand enemies and destroys eight hundred, which is not a long-term solution. Therefore, it is hoped that china graphite electrode companies can hold the bottom line of prices, ensure product quality, conduct healthy competition within a reasonable price range, and benefit others and themselves.