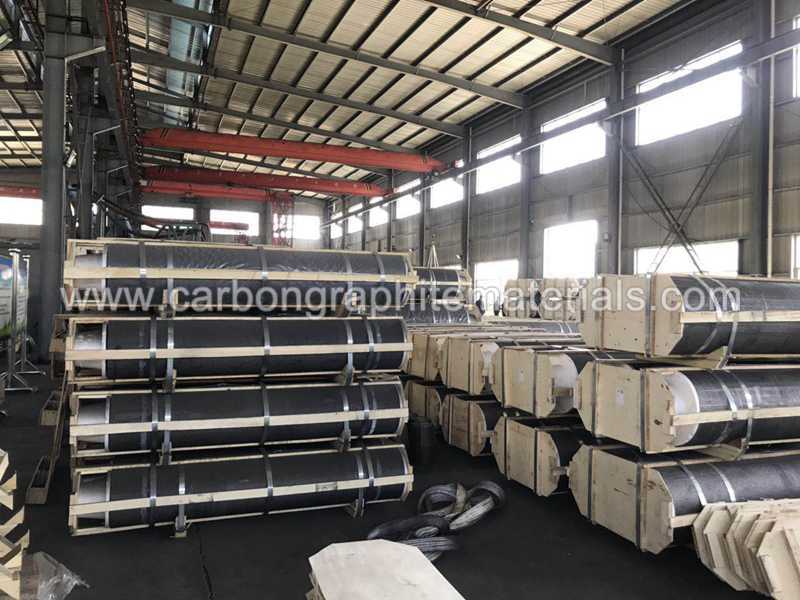 Recently, the price of petroleum coke in Daqing has dropped for four consecutive times, which has attracted the attention of many people in the industry. Everyone is also very eager to know how the trend of the graphite electrode coke market will change in the later period. Let’s take a look at the so-called “unfavorable factors” in the market first?

1. The price of petroleum coke in Daqing has dropped for four consecutive times, which may cause certain negative sentiments to the market.

2. Fangda Carbon’s firing process and impregnation in April exceeded the company’s bottleneck process to increase production and efficiency goals; the output of processed electrodes exceeded 10,000 tons. Will the market supply of graphite electrodes coke increase in the later period?

3. Recently, Guangdong Province has promulgated specific measures for orderly use of electricity and industrial peak-shift power rationing, with a validity period of 1 year. Will it have any impact on local electric furnace steel production?

1. The main reason for the decline of Daqing Jiao is that the overhaul in Fushun will soon be over in June, and the market supply will increase. While the price of petcoke has risen too much before, the current downward adjustment is also returning to a reasonable market price.

2. According to statistics from ICC Xinju Information, at present, with the exception of the first-tier companies that are full-production, some areas have serious environmental protection controls, and some second- and third-tier graphite electrode coke companies have limited output. At the beginning of this year, Inner Mongolia implemented the “dual control of energy consumption” policy. Until April, after local companies raised electricity prices, graphitization gradually began to recover. However, the output of anode materials has exploded this year, and graphite electrodes coke and anode have begun to compete for “graphitization” resources. As a result, its processing costs have also risen accordingly. At present, the amount of small and medium-sized graphite electrodes coke resources is still tight.

In summary, Carbon believes that the domestic demand for graphite electrodes coke is good in the short term, and the overall price will remain high or fluctuate slightly.

4. At present, the domestic supply and demand of graphite electrode coke is generally stable. In April, the export volume of electrodes was 30,200 tons, a year-on-year increase of 57.3%. With the economic recovery of major exporting countries such as Europe this year, we have learned from major electrode manufacturers and traders that the situation of domestic electrode export orders from May to June is also good, and the export situation is still optimistic.

5. The domestic price of needle coke has stabilized recently, and the overseas supply is tight in the later period, so the price is unlikely to fall.