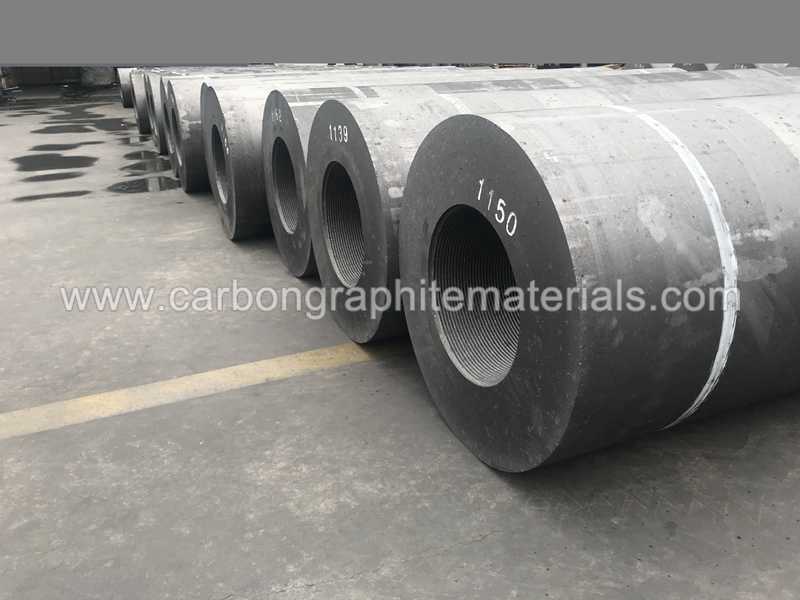 Market: Foreign orders have basically stagnated, and the delivery time of many previous orders has been delayed by at least one month. Taking into account the impact of later exports and the pressure of my country’s large-scale inventory of hp grade graphite electrodes, some major electrode manufacturers took some production reduction measures in April, resulting in fierce competition in the domestic market.

Steel mills: Although the operating rate of domestic electric furnace steel increased in April, the operating rate was not high. In terms of exports, the export of hp grade graphite electrodes remained at a good level in March, but due to the impact of the overseas epidemic, the main ports of the world were closed in April, which had a greater impact on exports.

In the short term, the price of hp grade graphite electrodes has no room to fall. The main reasons are as follows:

Starting from mid-to-late April, major ports such as Dalian Port, Tianjin Port and Qingdao Port have been opened one after another. The epidemic situation in some areas abroad has been controlled and improved. National orders were cancelled, and early orders for hp grade graphite electrodes began to resume supply, especially in the Middle East, where demand has grown rapidly, and the recent increase in inquiries has been significant.

At present, the operating rate of domestic electric arc furnace steel has reached 70%, which is close to the peak of 80% last year. In view of the current low price of hp grade graphite electrodes, many large steel mills have shown their willingness to stock up.

In recent years, the price of hp grade graphite electrodes has been basically the same as in 2016 after falling, and the price of needle coke raw materials is still about 2,000 yuan/ton higher than that at that time. In order to maintain production, some electrode manufacturers have to reduce the proportion of needle coke in product production, while small and medium electrode manufacturers have to reduce or stop production due to lack of competitive advantage, which will lead to a reduction in market supply in the later period.