Entering the end of April, the downstream demand of hp graphite electrode still has no trend of picking up, and the manufacturers’ quotations have fallen slightly from the beginning of April. Taking the ultra-high power hp graphite electrode with a diameter of 450mm and a length of 1.8m-2.1m as an example, the ex-factory price in Handan area is 1,4000-16,000 yuan/ton, and the quotations in other regions are concentrated at 1,2000-15,000 yuan/ton. According to market research, new production companies registered between 2018 and 2019 tend to quote relatively low prices, ranging from 1,2000-13,000 yuan/ton, and some companies even reported a price of 12,500 yuan/ton including tax to the factory. 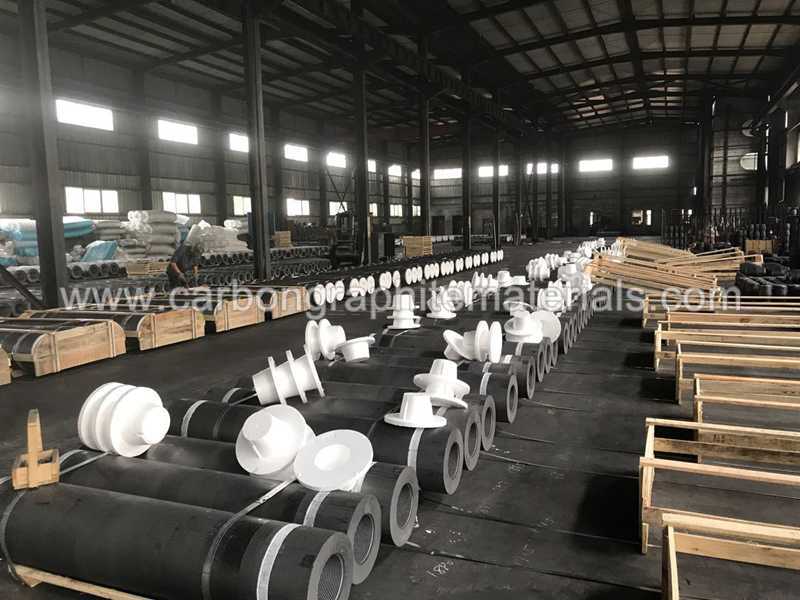 In 2019, a group of companies began to build or expand their production scale, and it is expected that most of them will be completed and put into production in the second half of this year to 2021. At present, some manufacturers have entered the equipment debugging stage.

In the downstream market, although electric furnace steelmaking is gradually recovering, it is still difficult to meet market expectations. In the international market, export orders were significantly reduced due to the impact of the epidemic, and hp graphite electrode manufacturers were under pressure. On April 9th, the Eurasian Economic Union issued an announcement, deciding to initiate an anti-dumping investigation on the hp graphite electrode originating in China, which also has a further blow to exports.

Although the current market for hp graphite electrode is still weak and will continue for some time, as the epidemic gradually recedes and the downstream operating rate increases, the market will gradually recover.