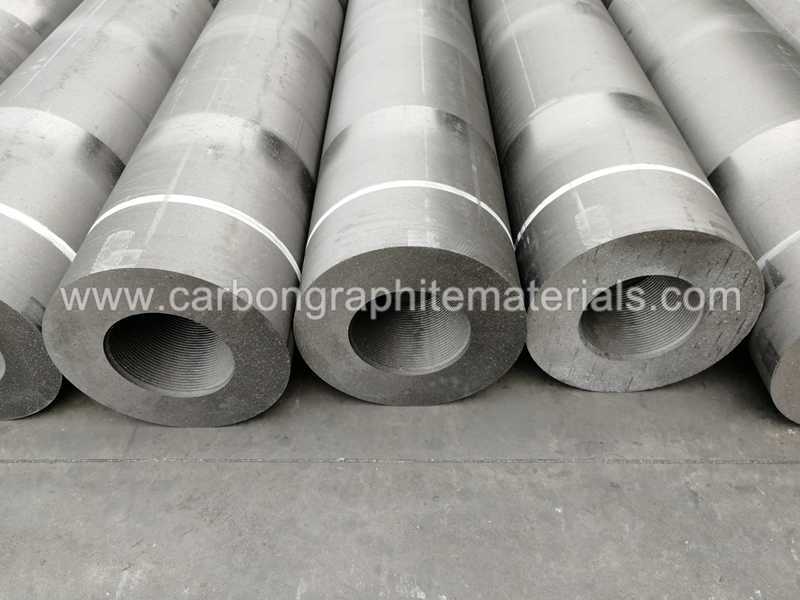 Petroleum coke is a combustible solid product obtained by coking petroleum residue and petroleum pitch. The color is black and porous, the main element is carbon, and the ash content is very low. Petroleum coke belongs to the category of easily graphitized carbon. Petroleum coke is widely used in chemical, metallurgical and other industries. It is the main raw material for the production of artificial graphite products and carbon products for electrolytic aluminum. Petroleum coke can be divided into green coke and calcined coke according to the heat treatment temperature. The former petroleum coke obtained from delayed coking contains a large amount of volatile matter and has low mechanical strength. Calcined coke is obtained by calcining green coke. Most oil refineries in China only produce coke, and most of the calcination operations are carried out in carbon plants.

Petroleum coke can be divided into high-sulfur coke, medium-sulfur coke, and low-sulfur coke according to the level of sulfur. The production of uhp 300 mm graphite electrodes and other artificial graphite products generally uses low-sulfur coke. Needle coke is a kind of coke that has obvious fibrous texture, low thermal expansion coefficient and easy graphitization. When the coke block is broken, it can be slender and elongated particles according to the texture (the aspect ratio is generally above 1.75). An anisotropic fibrous structure can be observed below, so it is called needle coke. The anisotropy of the physical and mechanical properties of needle coke is very obvious. It has good electrical and thermal conductivity parallel to the long axis of the particles, and has a low thermal expansion coefficient. During extrusion molding, most of the long axes of the particles are arranged in the extrusion direction. Therefore, needle coke is the key raw material for the manufacture of high-power or high-power uhp 300 mm graphite electrodes. The made uhp 300 mm graphite electrodes have low resistivity, low thermal expansion coefficient and good thermal shock resistance.

Needle coke is divided into oil-based needle coke produced with petroleum residue as raw material and coal-based needle coke produced with refined coal pitch raw material. Coal pitch is one of the main products of coal tar deep processing. It is a mixture of various hydrocarbons. It is a black high-viscosity semi-solid or solid at room temperature, without a fixed melting point, and then melts, with a density of 1.25-1.35g/cm3. According to its point, it can be divided into low temperature, medium temperature and high temperature asphalt. The yield of medium temperature pitch is coal tar. The composition of coal tar pitch is very complex, which is related to the properties of coal tar and the content of heteroatoms, and is also affected by the coking process system and coal tar processing conditions.

There are many indicators that characterize the characteristics of coal tar pitch, such as pitch, toluene insoluble matter (TI), quinoline insoluble matter (QI), coking value and rheological properties of coal tar pitch. Coal pitch is used as a binder and impregnant in the carbon industry, and its performance has a great impact on the production process and product quality of carbon products. Binder asphalt generally uses medium temperature or medium temperature modified asphalt with moderate, high coking value and high β resin, and medium temperature asphalt with lower QI and good rheological properties should be used as impregnant.