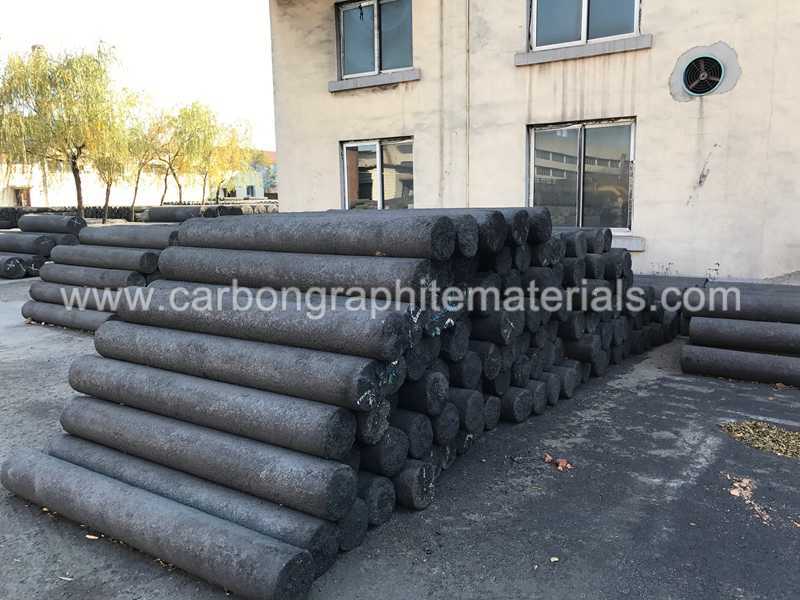 Development history In 1891, the American Acheson accidentally discovered the carbide in the laboratory during the electrofusion diamond experiment, named emery. In 1893, Acheson developed a method for industrial smelting of silicon carbide, which has been in use ever since.

Silicon carbide was first discovered in a meteorite in 1905. In 1907, the first silicon carbide crystal light-emitting diode was born. In 1955, LELY proposed the concept of growing high-quality carbonization, and since then used SiC as an important electronic material. In 1958, the first World Silicon Carbide Conference was held in Boston for academic exchanges. In 1978, the grain purification growth method of “LELY improved technology” was adopted for the first time. In 1987, a silicon carbide production line was established based on the research results of CREE, and suppliers began to provide commercial silicon carbide bases.

When the carbon company was founded, it established the development strategy of “science and technology, innovation, and leadership”, adhering to the business philosophy of “quality first, service first”, through technological improvement, quality improvement, and market development, carbon has become a region in Shanxi, Hebei, and Mongolia. The largest graphitization processing company. The main business is uhp 600 graphite, Shijiazhuang uhp 600 graphite, and Datong silicon carbide. Contact phone number: