What are the characteristics of uhp 600 mm graphite electrodes? 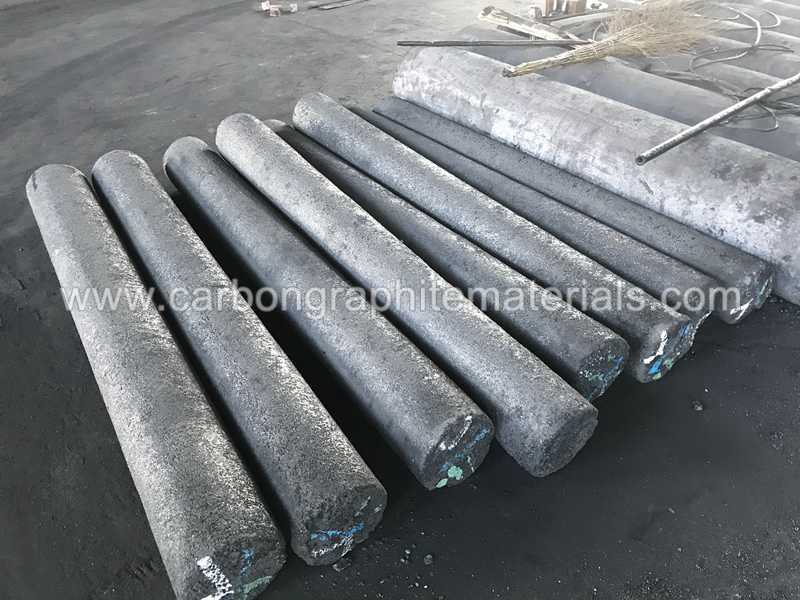 In addition, when electrolyzing metal magnesium, aluminum, and sodium, the anode of the electrolytic cell also uses uhp 600 mm graphite electrodes. The resistance furnace that produces emery also uses graphite electrode as the conductive material of the furnace head. Graphite material is mainly composed of polycrystalline graphite, which is an inorganic non-metallic material, but it is called semi-metal because of its good thermal and electrical conductivity. Graphite has higher thermal and electrical conductivity than some metals, and at the same time It has a much lower thermal expansion coefficient than metals, a high melting point and chemical stability, which makes it of important value in engineering applications. Graphite has good corrosion resistance and does not react with any organic compounds.

Graphite is an allotrope of elemental carbon. The periphery of each carbon atom is connected with three other carbon atoms (multiple hexagons arranged in a honeycomb) covalently bonded to form a covalent molecule. Since each carbon atom emits an electron, those electrons can move freely, so graphite is an electrical conductor. Graphite is one of the softest minerals, and its uses include the manufacture of pencil leads and lubricants. Carbon is a non-metal element, located in the IVA group of the second period of the periodic table.